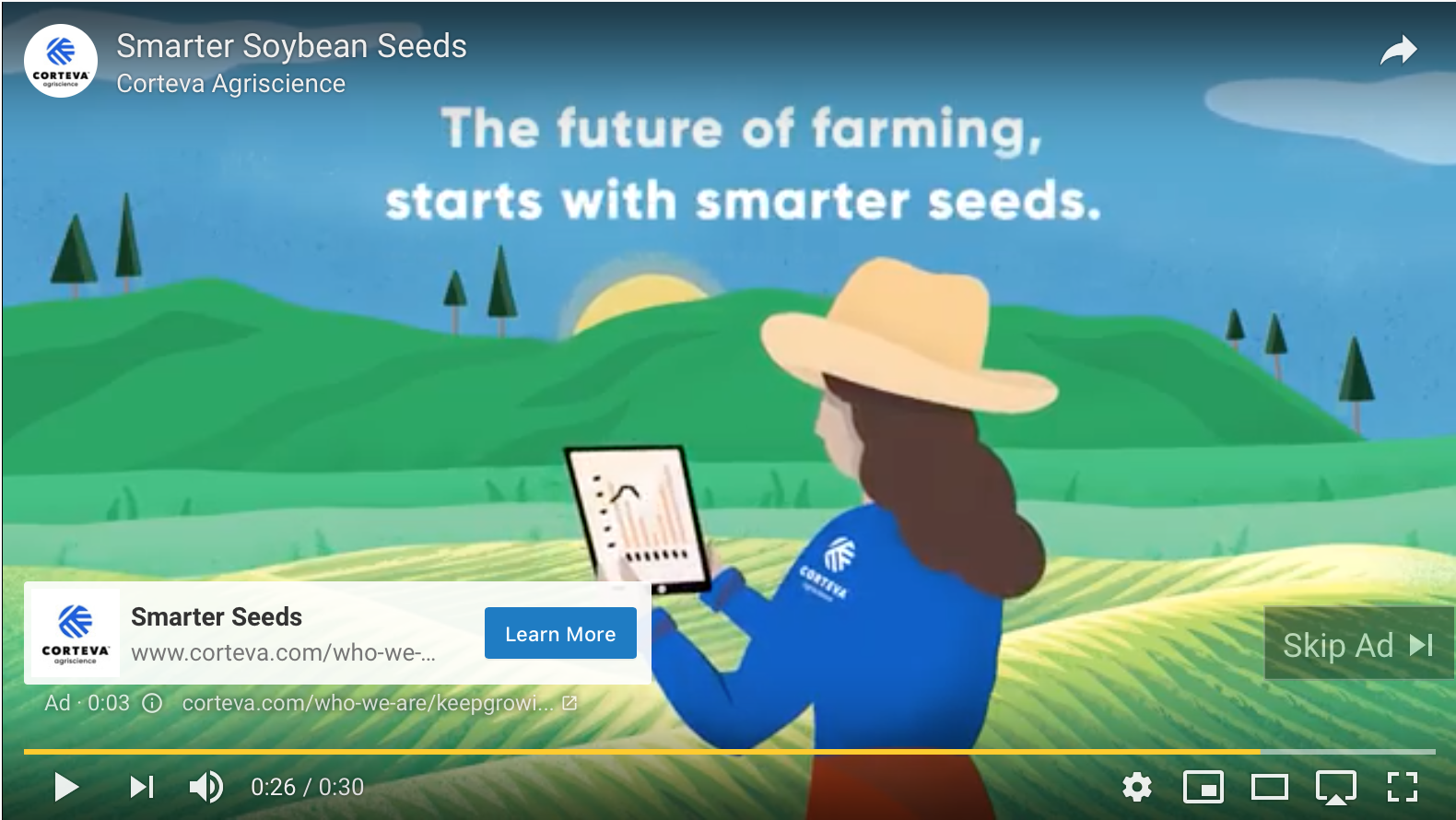 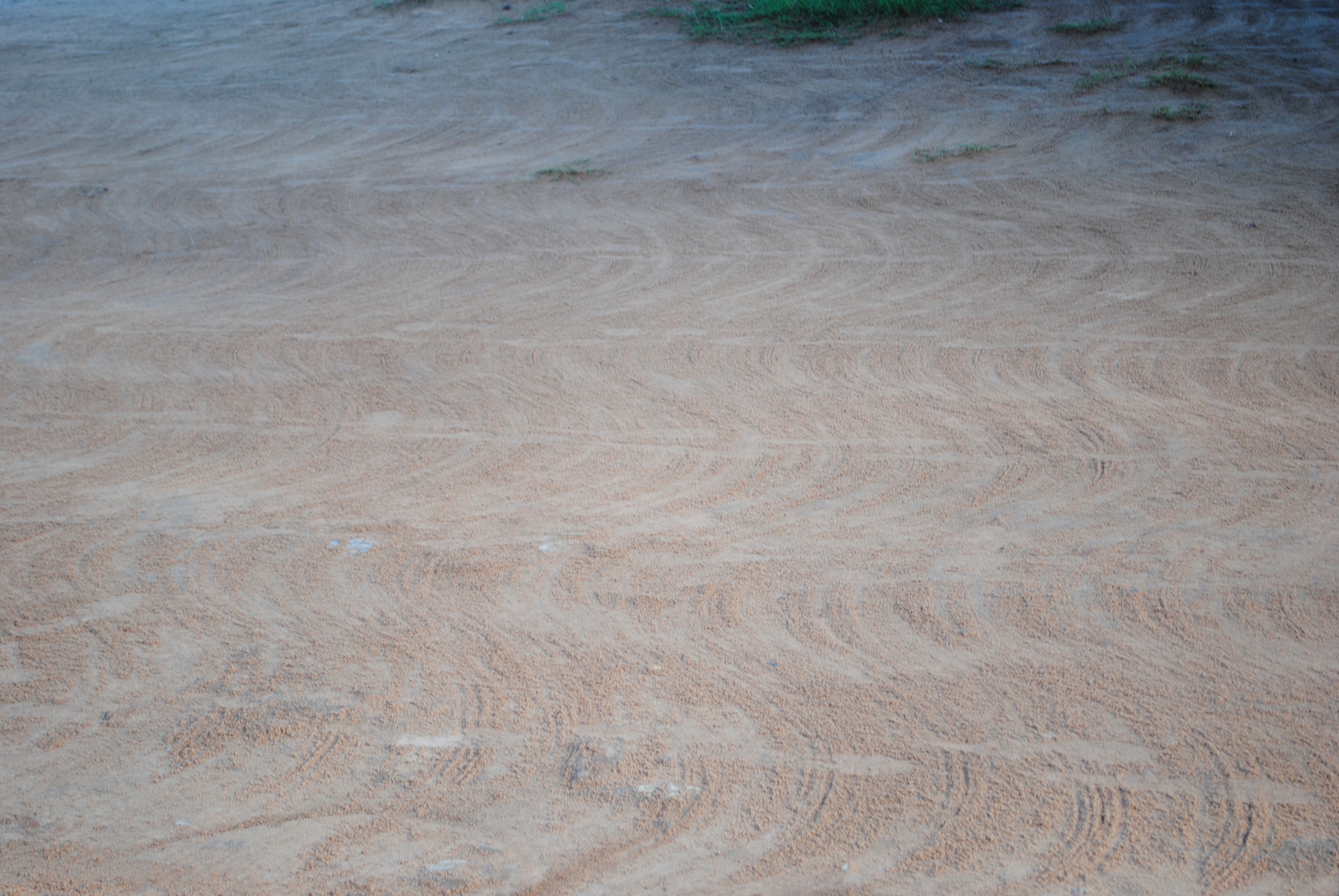 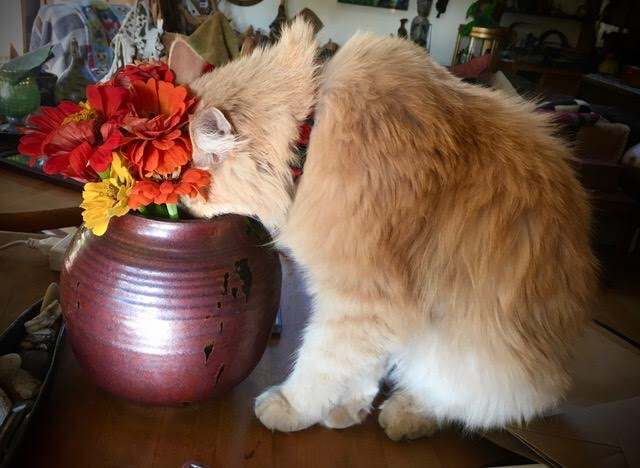 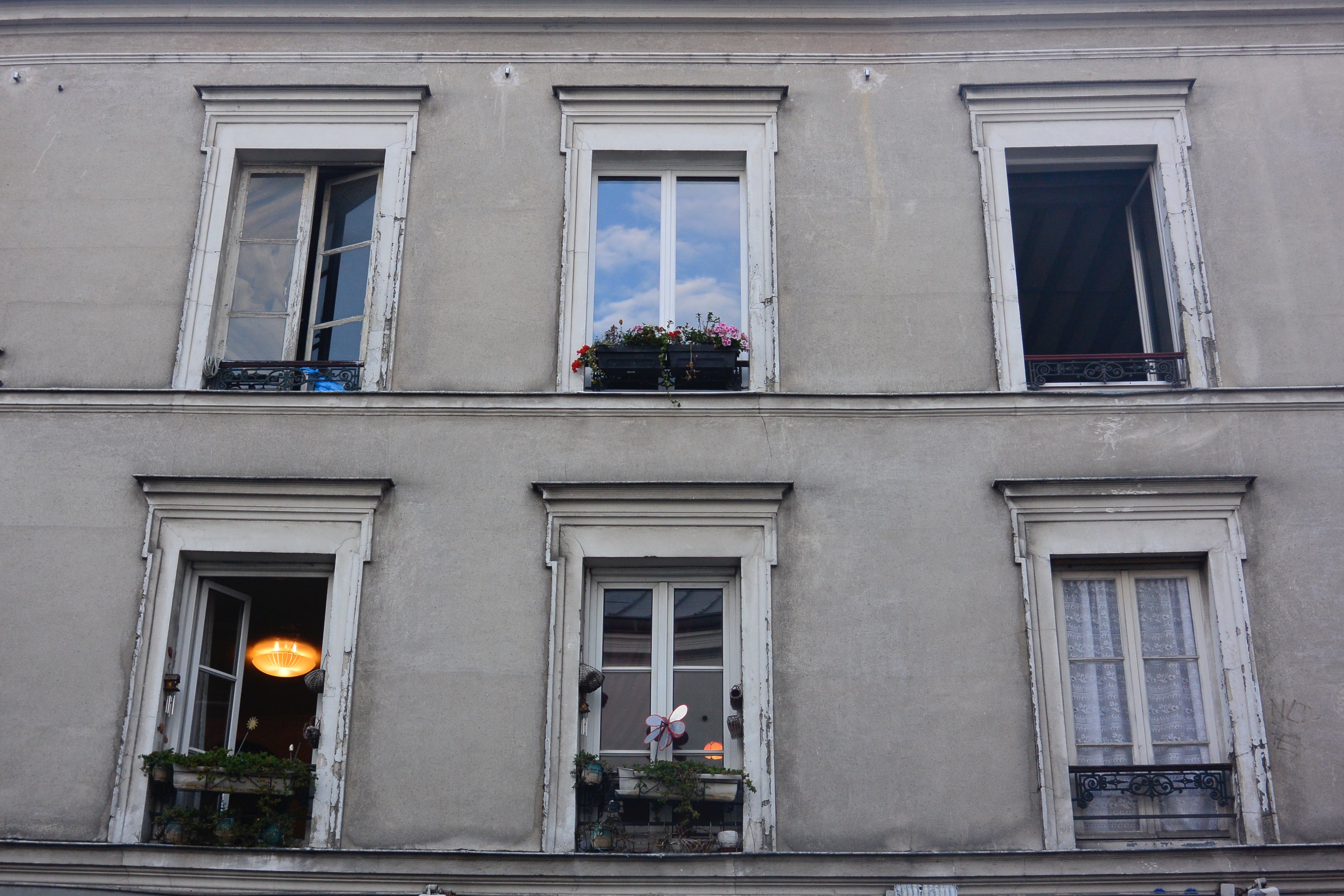 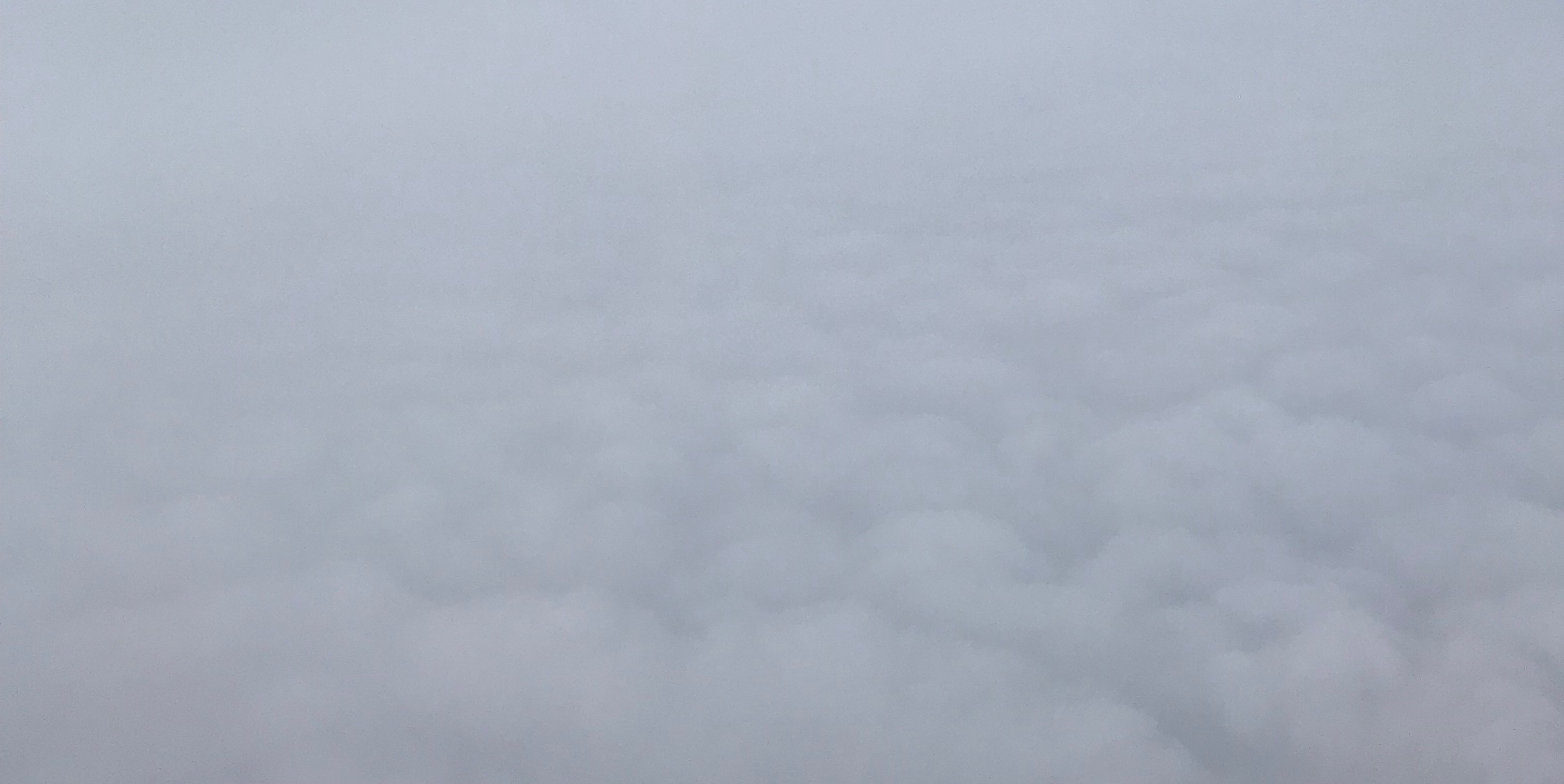 It’s late, late, late in Washington D.C. as I write. Among other important things, tonight I learned from the locals (my cousin, her husband and their friend) that I cannot say I flew into “IAD”…it’s just “Dulles”. Point taken.

So I flew into Dulles, and I’m a day or so away from the Breakthrough Institute’s Ecomodernism 2019 conference. I’m attending in hopes of building out a framework for my environmental studies thesis that will eventually submit a theoretical critique (among others) of ecomodernism.

Being a passer-through over the past day or two, my conversations are with people (even family!) who haven’t been around my ins and outs and daily thoughts. So, I get to bump up against the interpretations of others as they make sense of me/my work via the word “environment”…as the title of this post provocatively suggests, there are a few

When conversation yesterday evening turned toward what I do/am doing here in DC, what emerged from the others was full of classical environmentalist language–and, um, maybe unsurprisingly, it was about then that the laughter left the room. I listened to them lament the disposable plastic products in the house, the recent flurry of news of the Amazon burning, and etc. Meanwhile, my cousin just started a job at an environmental law firm that’s on the cusp of applying legal theory to climate issues, filing suits on behalf of public actors (e.g., States) against corporate exploitations. So the whole darn thing, in terms of the contradictions of our daily lives and work and ideas in the context of environmental rights and wrongs, is not straightforward.

And that brings me back to ecomodernism (why I’m on the other side of the country just now) and a reflection on our past week working with the EcoTypes survey and environmental theory in ENVS 350.

Environmental theory means making sense of environmental ideas with the hopes of providing counterpoints to common environmental narratives, thoughts and stories that compose our discourse–it’s theoretical/scholarly work that in time will continue to help me, and others, respond better to the dismal black-hole conversations that suck out the air in the room at dinner parties, but don’t solve that void, either, by recruiting you to storm the streets and hold fast to convictions that are also rather unhelpful to making sense of things in the long run.

The EcoTypes survey + pedagogical resources help make that possible–giving empirical evidence to deep difference in environmental ideas, and suggesting ways of deliberating across difference. Inspired in large part out of the Breakthrough Institute’s continual evolution and production of ecomodernism a few years ago, I haven’t yet figured out how much I wish to involve/utilize EcoTypes as a methodological support…for now, it is a wonderful informal crutch for beginning to situate myself and others alongside ideas that compose the ecomodernist (and whatever other) project of environmental thought and creation.

I’ve got more work to do this weekend making sense of the concept ecomodernism. As I understand it so far, it’s a motley of gathered convictions (like pro-nuclear, pro-food tech, and pro-“decoupling”)–a means of people organizing themselves around some strong ideals. I have a few gut senses, the biggest of which is that there are underlying inconsistencies/contradictions in terms of leaving behind classical environmentalism but upholding dualistic visions.

Even more important to do a theoretical critique, I think, of theories that organize power for the construction of our common world(s). That’s option d), per my title: if I’m an “environmentalist”, it means I’m somewhat-quietly trying to figure out how we all go about making our worlds and invariably dreaming of better ones.