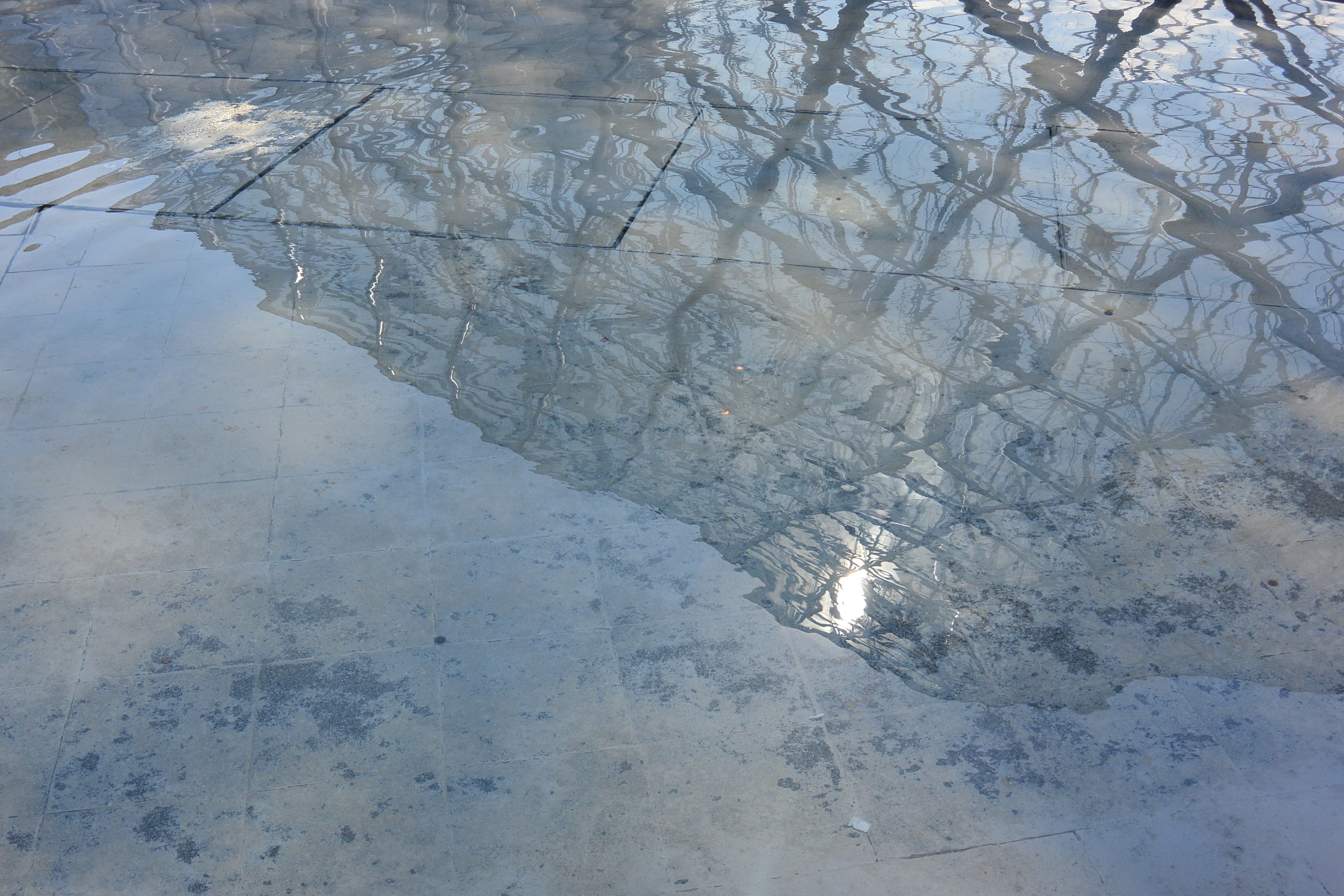 This is the second of a series of theoretical critiques I am doing on entries in the volume, Companion to Environmental Studies (Castree et. al. 2018). The entry called Interdisciplinary Environmental Inquiry (section 7.10) was written by Lauren Rickards.

What Rickard’s entry does well

Justifies a need for interdisciplinary research in environmental studies

Inquiry “across the STEM-HASS divide” (Science, Technology, Engineering, Mathematics; Humanities, Arts, Social Sciences) might “…unsettle, interpose and rework each area of knowledge in relation to the other (Barry et. al. 2008)” (p. 779). Rickards makes an important distinction for the reader between cross-disciplinary knowledge-making (also: multi-disciplinarity) and interdisciplinary knowledge-making. The former is not the same as the latter “because the…forms of knowledge are viewed side-by-side, as complementary perspectives that need to be traded-off more than integrated into something new…” (p. 780). Interdisciplinary environmental inquiry, Rickards suggests, lets scholars reformulate the bounds of reality (ontology) and knowledge (epistemology) outside of previous disciplinary ruts: “the task of ‘integration’ becomes the far more exploratory one of sharing and juxtaposing different stories…not in order to sew them into a more comprehensive whole, but to…find the strengths and weaknesses of different perspectives…and generate new insights” (p. 780).

Rickards short review is overwhelmingly devoted to admitting the complications of producing work that is interdisciplinary (vs. multidisciplinary). Interdisciplinary knowledge-making, she rightly acknowledges, requires the courage to question and rework foundational assumptions; this is difficult for individuals to do, alone, much less among or between academic (social) groups of individuals with allegiance to their disciplinary training. “More than just areas of knowledge…disciplines are also ‘tribes’ of people: groups with their own networks, cultures, norms, expectations and dialects,” writes Rickards; interdisciplinary research thus involves “challenging institutional negotiations (including, for example, via peer-review processes), even if one conducts interdisciplinary research on one’s own” (p. 779).

Though justifying the importance of interdisciplinary vs. multidisciplinary work, Rickards devotes almost no time to a review of practices today of how scholars have actually proceeded doing inquiry that effectively blends/works across disciplines with inclusivity and coherence. Multidisciplinary bodies of work have proven successful, such as that of political ecology, but interdisciplinary work remains a mostly open question without examples. Perhaps Rickards neglected methods/models/procedure in the review because of the lack of resources to draw on; however, a review of what resources are out there and being tried so far is sorely missed, as this remains the central problem for those wishing to actually accomplish interdisciplinary research in the environmental studies and sciences.

There is dissonance written into Rickards’s review. Given all that is done well in acknowledging how interdisciplinary environmental inquiry has the potential to chart novel routes of knowledge-making that overcome limitations of disciplinary thinking, Rickards misses a critical project of rigorous (meta-)environmental thought: a reformation of the discursive category “environment,” itself. Academic environmental studies and sciences in North America arose alongside popular movements in the mid-20th century; the idea of “environment” has taken after the idea of “nature”, denoting the biophysical space outside the human space which must be protected, via an array of ethical arguments. Contemporary academic environmental studies encourage movement beyond “environment” as a static, assumed category (Proctor 2009, 2013, 2015; Proctor et. al. 2013).

And yet, Rickards inscribes “environment” in the dated sense of the word—a now-tarnished, once-pure nature—and environmental studies as a way to marry (but not dismantle) a longstanding cleavage between social and natural realms of facts. “The environment…is (now) fundamentally entangled with society at multiple levels, so that expertise on ‘the social’ must be brought to bear on all ‘environmental’ questions” (p. 777), writes Rickards, and “the increasingly apparent complexity of ‘pure nature’ itself seems to demand that disciplines join forces.”

Young scholars need to be reading authors who effectively do not re-inscribe tired notions of environment, but reformulate and rework these meanings. Compelling interdisciplinary environmental inquiry simply cannot be done maintaining the adopted old categorical meanings, and may indeed begin as a project of reformulating how to think through “environment”. Young scholars need current scholars to lead by example, in this regard; they will benefit from this as much as they will from examples of methods/models/procedures in action, mentioned above. So, though Rickards uses scare quotes that shows her discomfort with old terminology, it provides no more than surface-level resolution; the writing in this entry implicitly reinforces tired meanings that prove dissonant alongside the project of good interdisciplinary environmental inquiry which would, at its best, fiercely examine and rework “environment” from a thing to be studied/protected into fresh interpretations more helpful to making sense of ourselves in current and future times.