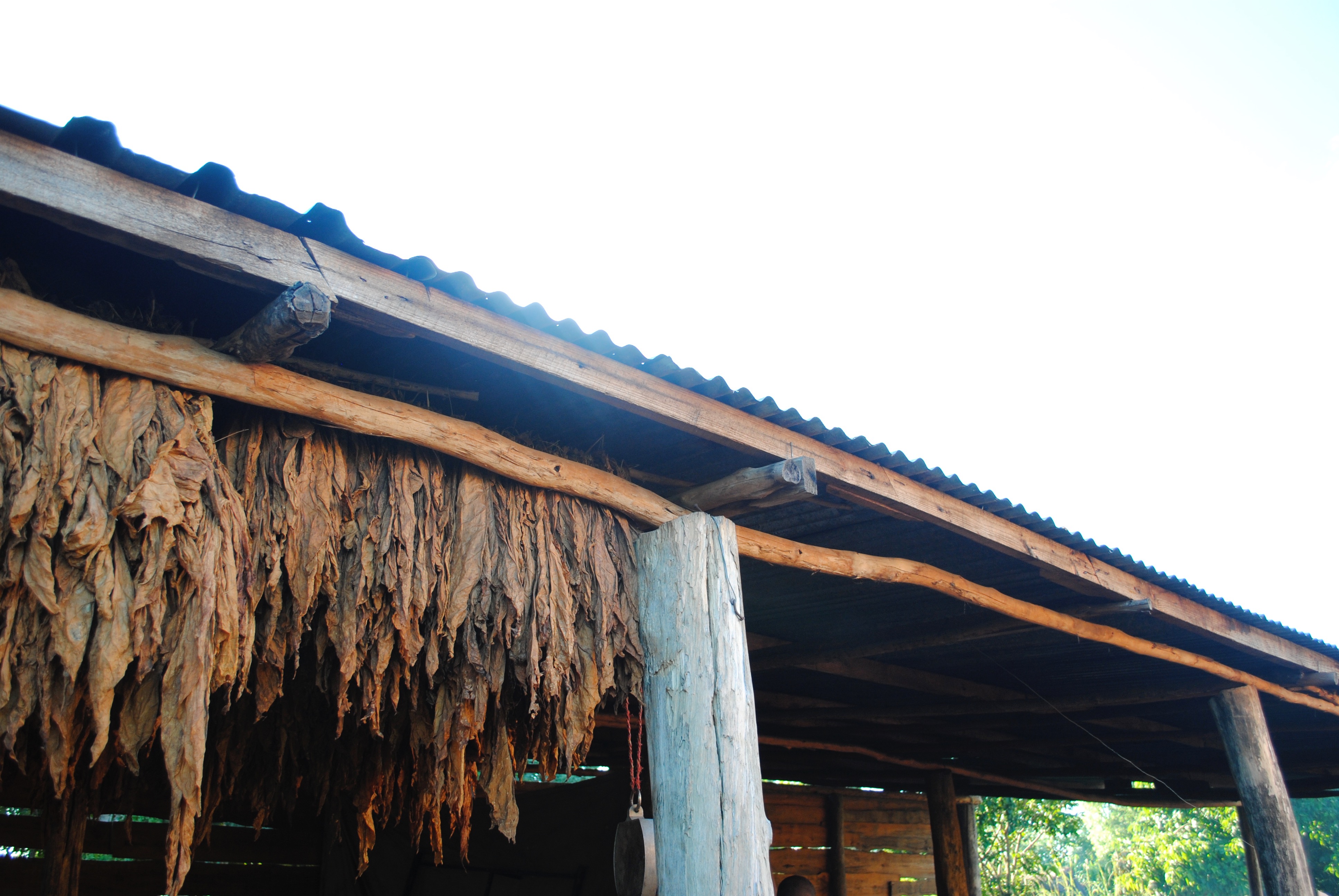 This is the first of a series of theoretical critiques I will do based on entries in the volume, Companion to Environmental Studies (Castree et. al. 2018). The entry on Political Ecology (section 4.14) was written by Simon Batterbury.

One other note to include, for now: although we are addressing political ecology in course readings this week, and therefore there could be a lot more material to engage with in this post at time of writing, I will exclusively refer to the entry in Companion for now and, at a future time, make edits to include other works.

Political ecology, according to Batterbury, enables the deciphering of connections between (political) human actors and (ecological) resource dilemma contexts. Further, Batterbury suggests political ecology has been a means of drawing those connections toward intrustrumental ends. He cites the metaphorical definition by Paul Robbins of political ecology as a hatchet and seed, meaning it allows for truth-telling exposé of some troublesome situational actors as well as the generation of novel insight to tackle such injustice. Political ecology is, then, positioned in part to attend to inequalities, injustices and discrepancies of access to natural resources among human groups (Castree et al 2018, p. 440), serving beyond a descriptive or explanatory research function.

Borrowing from its geographical ties, “regional political ecology” (Batterbury cites this as methodology) emphasizes “analysis of processes that operate at different scales, but are interlinked” (p. 441). Other work contributing to the methodology of political ecology as a means of deciphering the trails of natural resource use includes, but is not limited to, feminist theory and actor-network-theory; these expand notions of power to gendered and nonhuman scopes.

Batterbury comments on political ecology analysis elevating persuasion and narrative as a feature of how natural resource and human inequality dilemmas continue to play out. Narrative power must be quite a compelling take-away within research contexts for political ecologists: whose voices count?, whose don’t count?, how is power consolidated or dispersed in public space? And yet, this seems to be more of an accidental rather than an intended outcome of analysis, and thus I’d hesitate to call it a virtue of the theory and methods.

“Narratives embody power, and can have tangible effects on environment and people,” writes Batterbury (p. 440), yet it appears there is no room within political ecology itself to accommodate insights and theories from disciplines that have dealt explicitly with into narrative power, such as rhetorical studies. Political ecology thus cannot be any more than semi-interdisciplinary, and any interdisciplinary weaving of a framework wishing to seriously consider narrative would need to further expand its reach beyond what political ecology can accommodate.

But, to its credit! What political ecology says it can accomplish, it proves to do well: Batterbury cites examples of scholars who identify across multiple fields and leanings of political ecology (geography, anthropology, development studies, feminist studies) effectively framing their interdisciplinary questions via political ecology and providing rich insights into the entanglements of our stratified human-nonhuman worlds. Questions of ecology/ecosystem function get much richer when including the meaning made of them by political organization and power play among human actors, and we get to better understand how these many actors and their realities affect each other; political ecology helps us do that.

Now, to explain why political ecology may prove helpful to my research framework building and particular situated context, with just a little bit of backstory.

For the sake of conserving my own resources in the day-to-day of completing a dual degree (meaning two full research-driven thesis papers), I’ve decided to let my environmental studies (ENVS) thesis complement and expand on the work already done for my sociology/anthropology (SOAN)  thesis. That was an initial plan, in early April…but it took a circuitous course to land me right back where I started. Oh, well.

The SOAN thesis is an ethnographic (read: mostly descriptive) research project on the flax plant cultivated for clothing fiber (L. usitatissimum) and people (a focus within Willamette Valley, OR, but not without some global entanglements) and a current somewhat dreamy revival movement that follows up on a very real 100 year history of famous and successful, but ultimately failing, commercial flax economy rooted in the Willamette Valley. Who knew, right?

Well, political ecology comes in handy for making sense of how in the world an industry collapsed and is trying for revival. Informally, I can affirm this is absolutely a political question…in both traditional and radical senses of the word. It will soon come time for me not to make informal conclusions, rather proceed to more formal ones, and political ecology will help me decipher and describe how people power and landscape have acted together to produce the trajectories in Oregon of flax–and I anticipate, more broadly, of land succession in agriculture–today.

There will, obviously, be other components to my environmental studies research framework. I have sketches started…and will expand more in coming weeks. A teaser?: I’m thinking of following up on narrative (after the critique I gave of political ecology having no room for resources from rhetorical studies) as well as something like “beliefs” (is that philosophy? gee.)…or some other word I haven’t found yet that denotes fundamental assumptions that we use to orient ourselves (often with lots of conviction) within what actually appear to be really big, never-solvable, unknowns.