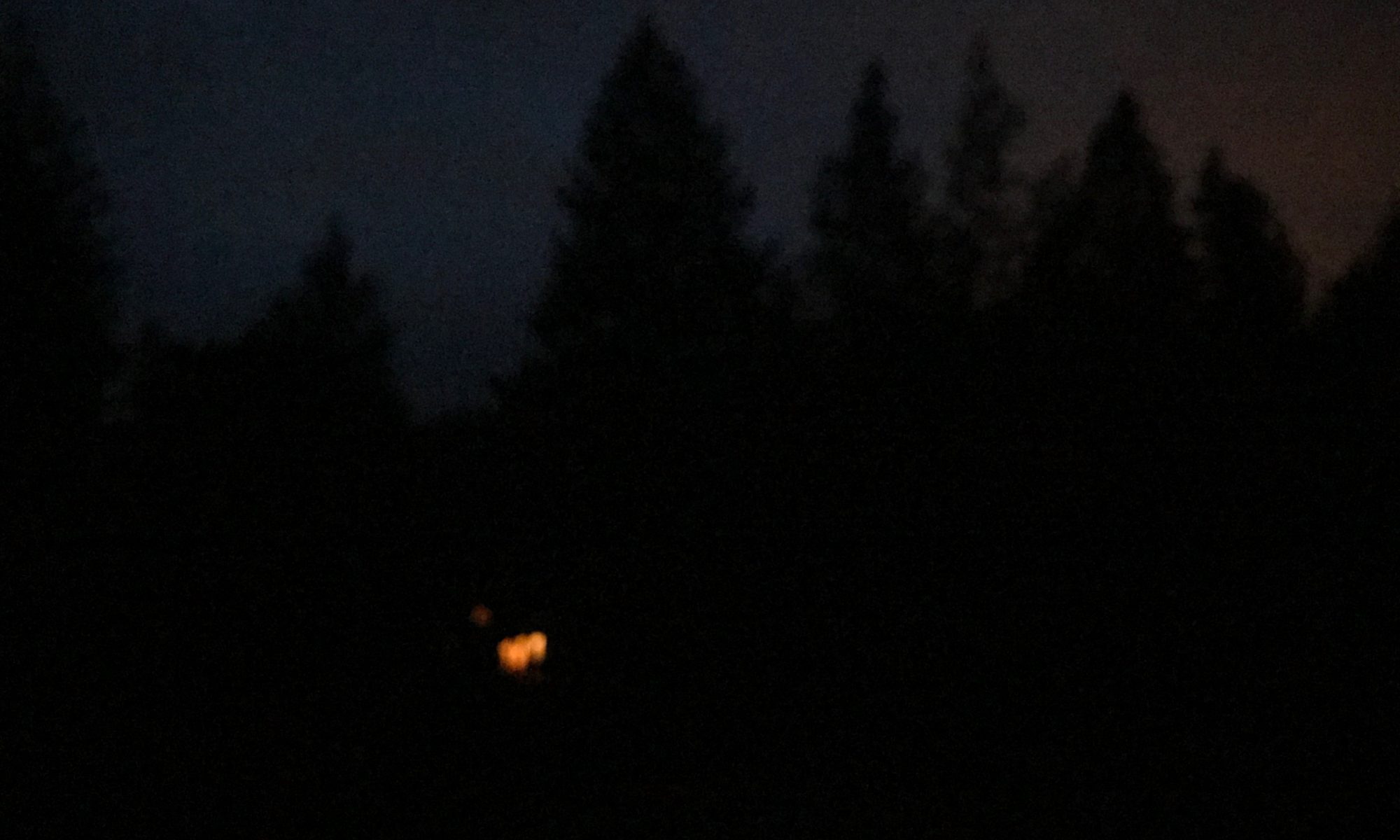 This is the sixth of a series of theoretical critiques I will do based on entries in the volume, Companion to Environmental Studies (Castree et. al. 2018). The entry on Environmental ethics (section 3.6) was written by Ben A. Minteer.

Environmental ethics is a wiley topic to summarize inclusively and coherently in just a few hundred words. Minteer’s summary does well to detail some of the classical philosophical roots and rise of environmental ethics, but a comprehensive and organized review of contemporary ethical strands is, unfortunately, sorely lacking.

Minteer sections his summary as follows:

The first section reviews the rise of biocentric arguments for intrinsic value of nature. The second section expands biocentrism to the historical emergence of a more broad non-anthropocentric ethic. The third section then reviews environmental pragmatism, a philosophical approach that argued biocentric ethics were too far removed from popular public consciousness/concern, and therefore (anthropocentric) instrumentalist claims needed to be rewoven into environmental ethics, if they were ever to move the non-extreme majority.

The final section considers the Anthropocene, but does so in a way that is repeating an old trope of environmental history: that the “planet is increasingly human-driven”. This interpretation is not helpful. For instance, so long as we consider that current estimations put our human ancestor Homo erectus emerging at nearly 2 million years ago, domestication of fire at about 800,000 years and Homo sapiens at 200,000 years ago. When does one mark the Anthropocene?

The above debate would be necessary, if one were to contend this entry at length, but in short the point is for this entry on environmental ethics to be an outstanding orientation to the ways in which ideas—values and morals are ideas that garner incredible devotion—move us, and Minteer’s essay, unfortunately, leaves me lost and wishing for a lot more.

I regret that this summary hasn’t done much to help me along in my framework-building. Three ways in which I do conceive of it as helpful do stand out. First, it reminds me it might be important to attend to the classical roots/rise of environmental ethics (though, given my specificity on feminist ethics, it may well just be a distraction). Second, environmental pragmatism might be an important strand to familiarize myself with, as something similar to my (pragmatic) application of feminist ethics to the material context of land succession in Oregon. Finally, it reminds me that ethics/philosophy have predominantly and historically been idealist—that is, theoretical orientations that presume decision-making processes are, at root, governed by values, and philosophy has thus primarily operated in the realm of moral principles. I endeavor to use more materialist philosophy, without losing what idealist philosophy has to offer.